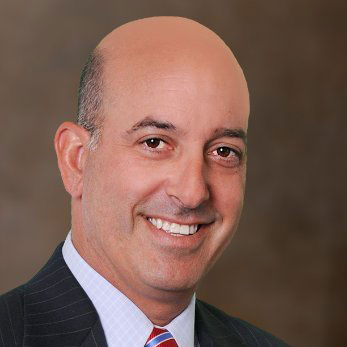 As one of the first employees of Gleason Technology Brian acted as VP of Sales, overseeing the sales team and onboarding of new clients, before transitioning to President in 2015. Prior to joining Gleason, Brian spent nine years building his own Safety Supply Distribution Company, which focused on selling a full line of safety products targeting the retail food industry. Brian holds an MBA from LaSalle University and earned a bachelor’s degree degree from Ithaca College in 1990. 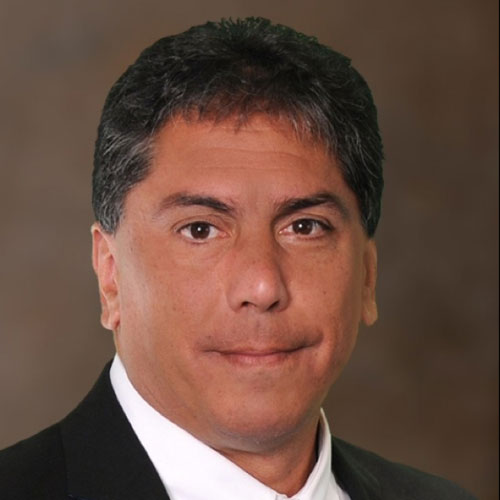 Controller and Vice President of Operations

Mike has been with Gleason Technology for six years originally joining the company as Controller. Mike has expanded his duties to Vice President of Operations, overseeing the day-to-day operations including customer support, field installation and training staff. Mike earned a BA in Accounting from the University of Pittsburgh. 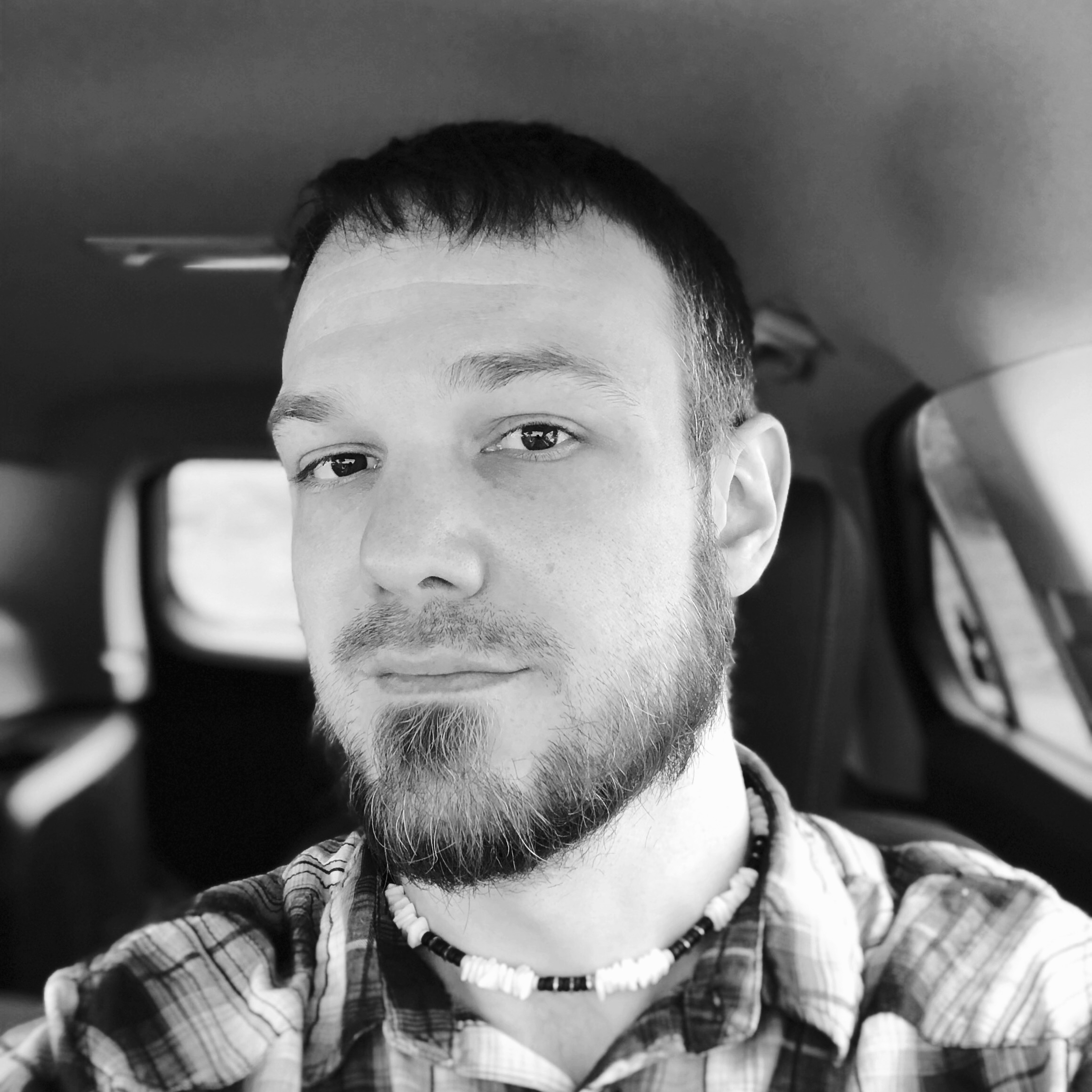 Currently one of two Director of Technology at Gleason Technology. The company wanted to bring their software development in-house and Cory was brought into the company in late 2014 as part of the team to accomplish that goal. Coming in as the Senior Software Developer with a strong background in developing for the web and healthcare solutions, Cory has been an influential member in the development of the RiskLimiter platform in all aspects of the software. From our Development Headquarters in Pittsburgh, Cory oversees our team of talented software developers now that the platform has been established. Additionally, Cory fills the role of DevOps for the company with a focus on security, scalability and continuous integration. Cory is a native of Harmony, Pennsylvania; just 10 minutes north of Cranberry Township. where he now resides. Outside of work, he enjoys spending his free time with his family; taking them to the local park, playing fetch with the dog as well as movie and board game nights are some frequent activities. 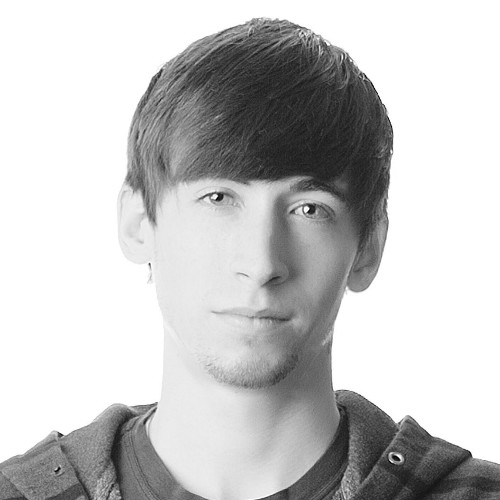 Currently one of two Director of Technology at Gleason Technology, Joseph has been with the company since early 2015 as part of the push to bring software development in-house. Coming in as a Software Developer, he has intimate knowledge of every aspect of the platform with a focus on the server-side. Now with the platform established, Joseph oversees our team of talented software developers from our Corporate Headquarters in Johnstown. Joseph continues to lead development of our backend services and spearheads our agile methodologies within the development department as well as interdepartmental communications. Joseph has also volunteered for open source projects at respected companies within the development community such as Mozilla. His contributions include a complete rewrite of the Browser Compatibility Tables in the MDN web documentation pages. Joseph is a Johnstown native and outside of work, he enjoys spending time with his family.